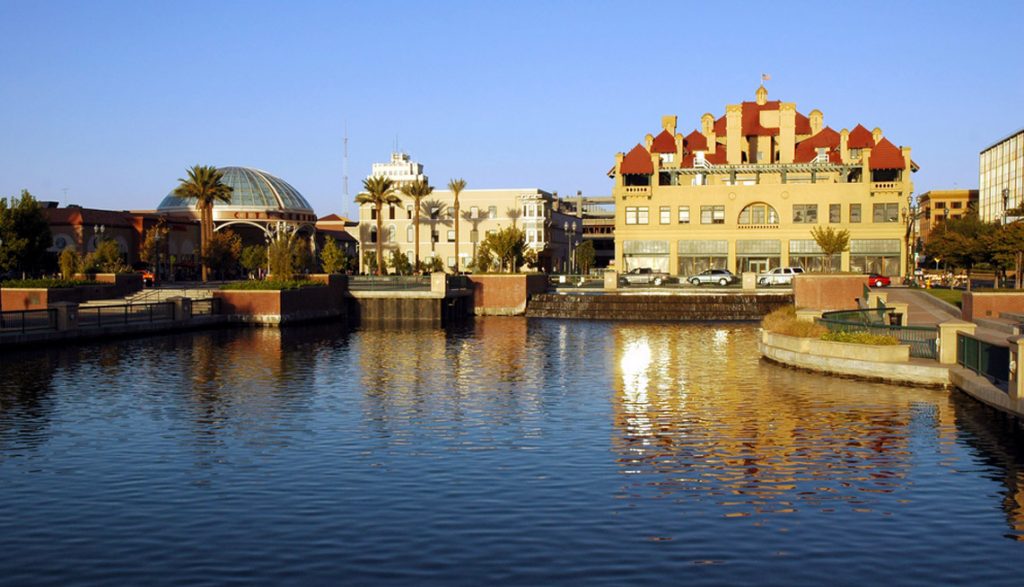 At a conference sponsored by SAP and the Brookings Institution last month, the chief information officers of the cities of Boston and Edmonton spoke about what they’re doing to make their cities more innovative, and more attractive for businesses.

The first step, obviously, is to make the basics great. As Bruce Katz, another panelist at the conference who runs the Metropolitan Policy Program at the Brookings Institution, says, “If you ask a particular citizen or business located in Boston or a suburb of Boston why they stay, they’ll tell you they want clean streets, they want safe streets, they want good schools, they want fluid traffic and transport options, they want a government that’s actually transparent.”

Cities are using technology to deliver. Boston, for example, is providing a large amount of data on government performance in areas that are useful to small businesses, such as inspections and foreclosures. The city has also previously made codes and regulations accessible online for businesses.

Boston has even created an office to build upon these ideas and partnerships. Bill Oates, Boston’s CIO, calls the city’s Office Of New Urban Mechanics ”a place for us to experiment. We source ideas. We take some of those ideas and we pilot them, we create products, we create services, we find new ways to approach old problems—the solutions that work, we will find a way to scale.

The end goal, according to Oates, is that businesses and citizens will be able to tell cities what data they want and need; they’ll work with these kinds of offices to make it happen. For businesses, that means the office will give them access to opportunities and resources in their city.

In these scenarios, Oates says the city will link entrepreneurs with the Office of New Urban Mechanics, “because that is where we open the door to City Hall.”

And it seems to be working. Boston’s office has already worked with a local business to create an app that detects bumps in streets and sends that information to the city to help improve infrastructure.

You can already see these partnerships in action in other ways: MyLife List, a startup company,won a contest run by the city, earning $50,000 in equity investment to expand in Boston’s innovation district.

Cities have long been aware of the essential role small businesses play, and even have wanted to help. The difference today is, the most forward-looking cities are actually reaching out to businesses with data, expert knowledge and partnership, rather than just words.