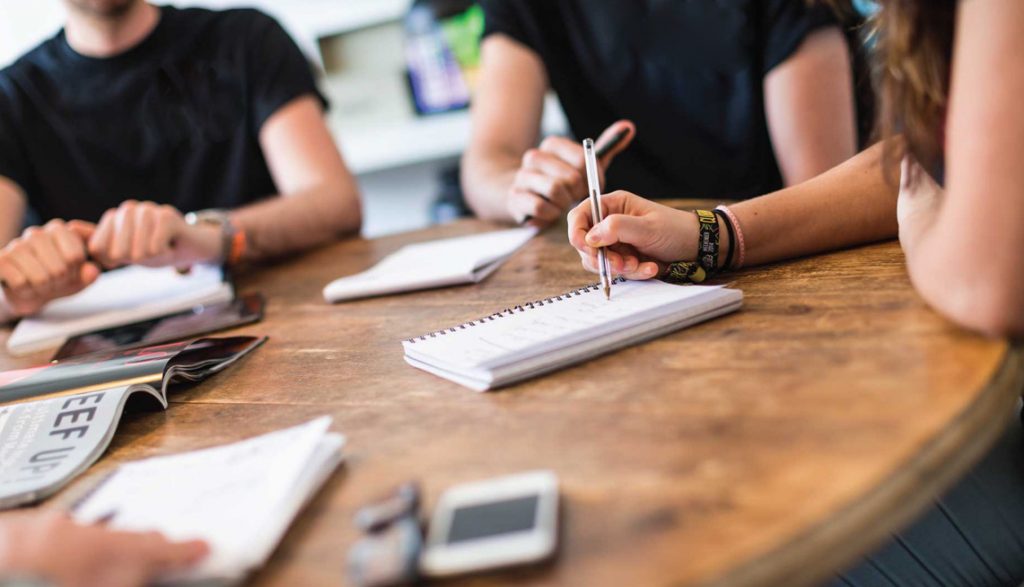 Rules Will Kill Your Company’s Culture

Original Article: Fast Company
BY ROBERTA MATUSON | 07-30-2012 | 10:00 PM This article is written by a member of our expert contributor community.
Imagine what a great place the working world could be without these dumb, stupid rules.
It’s hard to imagine that the Olympics would have some dumb, stupid rules, but if this world-class organization can have some, it’s not a stretch that companies have them, too.

U.S. gymnast Jordyn Wieber, the reigning world all-around gymnastics champion, cried when she failed to make it to the women’s all-around finals. I can’t say I blame her. Wieber didn’t qualify because of the two-per-country rule, which prior to 2004 was the three-per-country rule. The rule states that no more than two gymnasts from any country can qualify for the all-around finals, regardless of their score.

Some might argue that this rule is a good one, as it gives countries who might not have a chance to medal in the all-around an opportunity to do so. But it’s still a dumb, stupid rule, as we know there is a snowball’s chance in hell these countries will beat out those who are truly the best.

This dumb, stupid rule reminds me of some of the rules I see in corporate America. Let’s begin with the most famous stupid rule of all: the customer is always right. I learned about this rule early on in my career when I worked at the service desk at Marshalls. We’d have the regulars who would come in at the end of the season and return clothes that were obviously worn, and I do mean worn. We had to refund their money because the customer was always right. I recall a time when a customer tried to return some crazy item that we never sold in our store. You guessed it. The customer was right and we the customer service personnel had to find a place to store this large object.

I also recall many a time when customers were down right rude to store personnel. How this was right I will never know! There are indeed some times when the customer is not right. In fact, there are many.
How about the no cell phones at work rule? Companies say they are concerned that employees will take photos of confidential papers or product designs, so employees are required to check their phones prior to going to their work stations. That’s all fine and good until the nurses office at your child’s school tries to reach you and she can’t. How about eliminating this rule and instead hiring people who are trustworthy? Just a thought.
How about the rule that says you can’t use the Internet on company time? Do you know anyone who hasn’t broken this rule, including the person who came up with this rule? I can understand asking people to limit their time, but forbidding it is just plain stupid.

One of my favorite dumb stupid rules is the “six-month rule.” You have to be in your job six months before you can transfer or promote to another position. This might have worked well in the seventies, when Baby Boomers were so happy to have a job that most just went along with the rules. Today’s workforce is different. Employee loyalty no longer exists. If an employee comes up against the six-month rule, they simply go around it. They do so by playing for another team. Maybe that’s something Jordyn Wieber might want to consider in 2016.

What’s the dumbest company rule you’ve ever had to tolerate? Tell us about it in the comments below.